Fixed, are you happy if I delete this and your prev post to keep thread tidy?

Alice said:
If anyone is interested, this is the original album, if you want to read the blurb on the back.
Click to expand...

Fancy a walk and a drink in the yardsale?

aldevis said:
Fancy a walk and a drink in the yardsale?
Click to expand...

peterpick said:
many thanks altissimo for the thread, the excellent essay and the links. i think i liked coltrane from the moment i heard him, but it's all so long ago. i don't think he or shepp ever played 'free jazz', but i'd say pharoah sanders did at one point or another and coltrane became more abstract towards the end of his life. i come to jazz from noise, not the other way round, so 'ascension' was a defining moment for me; for all its weaknesses it has a thrilling intensity. personally i have no interest in playing 'like' coltrane or anyone else and i can see that his influence has been rather all-consuming for tenor players in particular. but what a transformation he assisted in in jazz, more or less pushing it to destruction. what's frightening about him is his sheer technical skill, surely. he had such courage. without coltrane it is hard to believe we would ever have heard albert ayler, or the art ensemble of chicago, or that i would be able to play in monthly improv nights upstairs in a pub in brighton.
Click to expand...

Reminds me.. I must get ascension!

It's the journey from straight ahead to abstraction that I find most fascinating. I agree he was courageous. To me Coltrane was an artist with huge technical skill and vision who broke through boundaries. I love Coltrane in the same way that I love the abstract expressionist artists.

Alice said:
Bolding, I am enjoying reading your posts here and i'm wondering if your first paragraph is based upon knowledge of the record sales at the time or if it is based upon what we see now being churned out time after time on compilation albums.
Click to expand...

It's based on the record sales of that time. - I can't remember whether it was my own perception of it, or if i read it.
But from my perspective atleast, it still seems the jazz that got people's attention back then, was of the kind that didn't stray far away from home... So to speak, ect. Summertime, It Ain't Nobody's Business & so on. Tunes that remained in our comfort zones.

Trimmy, did you have " a chicken supreme " ? Sorry folks lol

altissimo said:
some stuff on 'sheets of sound' ---
The Guardian Life Magazine: Coltrane: The Reality of Sheets of Sounds
"In Down Beat, Coltrane was able to dissect his style in a way that he had never done before. About this time, he wrote, referring to his second stint with Davis, the one that culminated in Kind of Blue, “I was trying for a sweeping sound. I started experimenting because I was striving for more individual development. I even tried long, rapid lines that critic Ira Gitler termed “sheets of sounds” at the time. But actually, I was beginning to apply the three-on-one chord approach, and at that time, the tendency was to play the entire scale of each chord. Therefore, they were usually played fast and sometimes sounded like glisses.
“I found there was a number of chord progressions to play in a given time, and sometimes what I played didn’t work out in eighth notes, sixteenth notes, or triplets. I had to put the notes in uneven groups like fives and sevens in order to get them all in.
“I thought in groups of notes, not of one note at a time. I tried to place these groups on the accents and emphasise the strong beats — maybe on 2 here and on 4 over at the end. I could set up the line and drop groups of notes — a long line with accents dropped as I moved along. Sometimes what I was doing clashed harmonically with the piano —especially if the pianist wasn’t familiar with what I was doing- so a lot of time I just strolled with bass and drums.
“I haven’t completely abandoned this approach, but it wasn’t broad enough. I’m trying to play these progressions in a more flexible manner now.”

and Ira Gitler on how he first came to coin the phrase - John Coltrane: Sheets of Sound
"I first became aware of this ['sheets of sound'] approach when 'Trane used it on a date under [drummer] Arthur Taylor's name in 1957. I heard the tape long before it reached record. Without using the phrase, I referred to the 'sheets' in the liner notes to the original issue of Traneing In in 1957, writing of the ''excruciatingly, exhilarating intensity of rapid exigent runs with their residual harmonic impact' and actually called them by name relevant to Russian Lullaby, in the Soultrane album of 1958. It was never a put-down nor meant to be. Rather, it was a laudatory phrase which implied amazement and positive excitement at the man's ability to use his tremendous technical facility in unfurling colorful bolts of music."
"That phrase has been quoted more than anything else I’ve ever written. Sometimes it has even been wrongly used against me, as in the case of a book by Ortiz Walton [Black, White & Blue], who characterized it as a negative statement on Coltrane. It wasn't."
"The image I had in my head when I wrote that phrase were bolts of cloth undulating as they unfurled."
and of course Wikipedia has something to say on the matter - Sheets of sound - Wikipedia, the free encyclopedia
Click to expand...

Adrian63 said:
Trimmy, did you have " a chicken supreme " ? Sorry folks lol
Click to expand...

Morning all; Altissimo, I have not yet read your essays. I will do, but as a player I should be able to provide an opinion. If I were asked on the spot .....
Do I like Coltrane ? The answer would be no. Why ? His tone leaves me cold. It does not vary much at all. From his solo work to his ballads with Johhny Hartman. It's seems not a priority. The mathematics are my problem. If you take a look a Yusef Lateefs book; he has prints of hand drawn studies given to him by Coltrane. He was obsessed..it took any last hint of emotion. On a limb here but I think after Coltrane, Mike Brecker was the next player to come under such scrutiny. Brecker had all this Coltrane under his belt. He managed to free it up. To take a similar approach but with a better tone and a way of incorporating these ideas into an enjoyable ride. Rather than being subjected to " sheets of sound ". That's it. Altissimo, I would like to know if I am getting this Across. Alice, I would counsel against promenading with Aldevis. LOL. OK a serious post. Comments would be appreciated
Last edited by a moderator: Sep 12, 2015

aldevis said:
Fancy a walk and a drink in the yardsale?
Click to expand...

Oooops! Sorry, i've just seen this - I wasn't offering it for sale, just wanting to share what was written at the time of its release!

Somebody else's thoughts re A Love Supreme

Why I Love ‘A Love Supreme’

A quote from the Wall Street Journal 23 Nov 3015
‘A Love Supreme: The Complete Masters’ Review'

further quote
"To celebrate the album’s 50th anniversary, the Verve Music Group has just released “A Love Supreme: The Complete Masters”—three discs that show some of the inner workings of the band making the recording, reveal some previously unreleased tracks with an expanded group, and offer the only known live performance of the work by the quartet."

Trane was ahead of his times, but you are not joking either...

Rob Pealing said:
"To celebrate the album’s 50th anniversary, the Verve Music Group has just released “A Love Supreme: The Complete Masters”—three discs that show some of the inner workings of the band making the recording, reveal some previously unreleased tracks with an expanded group, and offer the only known live performance of the work by the quartet."
Click to expand...

£17 lighter, I can now go to sleep.
The 180g vinyl version is still my to-go edition, but that document is unmissable.

@aldevis There are several recordings of it on Spotify. for you to digest as well.

Rob Pealing said:
@aldevis There are several recordings of it on Spotify. for you to digest as well.
Click to expand...

I need the real object!

Did you get the last one on Amazon, I managed to find it here for £15

Jeanette said:
Did you get the last one on Amazon, I managed to find it here for £15

I was in a rush to have it. My life cannot be complete without it.

Apologies if these have been posted (i haven't gone back through the thread) Coltrane on alto it's the first time I've heard them
Koko
View: http://youtu.be/MGnY-axUH0U 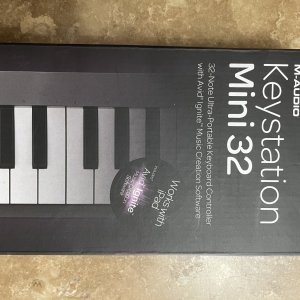 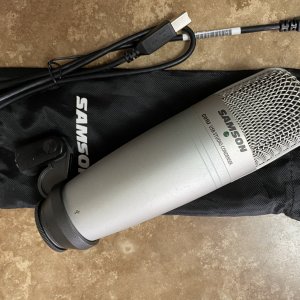 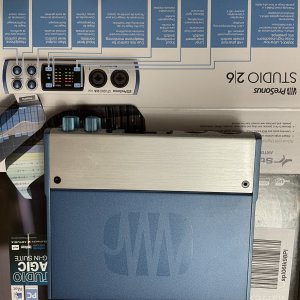 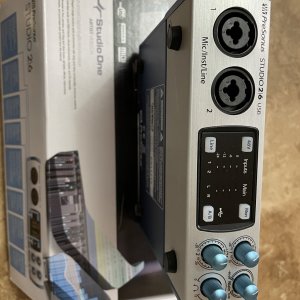 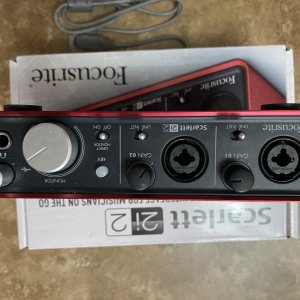 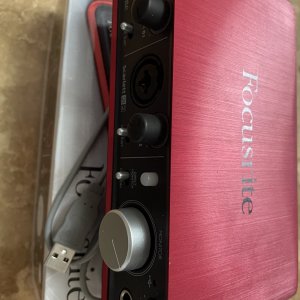 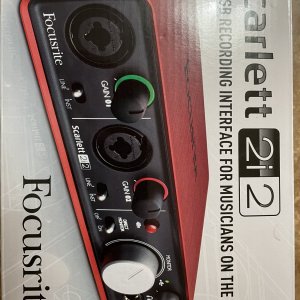 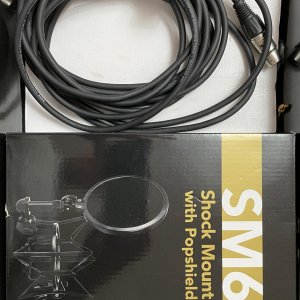 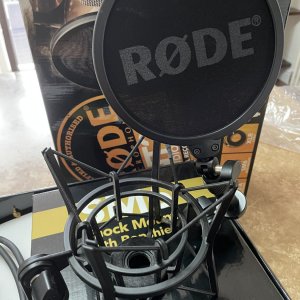