I have studied the posts on the Vibratosax, here, and in another place. I have concluded, that in terms of an instrument to play, the Vibratosax is poor value for money,because for less cash, one can get a Chinese standard construction horn that plays better with little or no adjustment. Perhaps it's the novelty value that is attractive, and the idea that if the Vibratosax goes the way of the Grafton,then the price of the former will rise dramatically.I really hope the V.sax endures,the basic idea is sound, and I would like a straight soprano that I could actually hold, and a tenor that did not feel like a gas stove, and a cheap baritone, what about a bass ?

I'm with you on this I would love to see a reliable plastic sax available at the right price.To me it's all about precision design of the parts and choosing the correct plastic to use for each of those different parts and when that is sorted you will end up with an instrument that when built and set up probably wouldn't need a lot of adjustment there after.And something that would be light and strong and robust and there would be the amazing choice of colours, and very usable for school bands and things like that,so I hope they manage to get the problems sorted.
Last edited by a moderator: Dec 18, 2010
I

I want the Vsax project to be a success, but the makers must plan for the long term.When the first rush is gone,they must cater for a target market, and this must be the low end.They are then in direct competition with the Chinese, and they must undercut the £150 for a decent alto, or equal that price. I guess the best tube material would be glass loaded polycarbonate,this has proved rigid,and durable in camera bodies.There are some sax like objects made in India,and one day they will actually make a sax that blows(it could have already happened),and that will be another factor.Perhaps Vsax could make cheap esoterica-Conn-o-sax, F soprano etc.

I have been a supporter of this idea for the 3 years from its too early (an omen there of things to come ) announcement. The higher one flies, in these 3 years expectations run higher and higher, the harder one falls, as I sadly experienced myself.

The saxophone not only was much more expensive than originally predicted but it failed to materialise itself as a playable instrument.

Now, Vibratosax , before shipping the horns, warned people that this had to be played with a light reed (I even tried 1,5 a size which I never used before ) and a light touch .

Now I can just imagine what a student would make of this " lightness" of the touch needed to comply with the instruction given.

Anyway, even to a superficial inspection (as I have said in another thread) this thing revealed more problems that I care to re-describe.

Even if the project will be taken further than it is now, the saxophone will cost more than its Chinese metal, working, competition, there is no doubt about that, and for any distributor to be even remotely convenient (to cover for guarantee costs, overhead, income taxes, general exploitation costs and generate a little profit) , this would have to cost even more than it has costed now . In my humble opinion ifif anyone has to make any money on this and to be in a remotely realistic ballpark it would have to cost in the region of , at least, 500 € to the public which makes it , at least, twice as expensive of its Chinese functional competitors sold by reputable dealers such as Thomann.


If the saxophone would see further technological additions its cost is bound to rise even more.

Anyway, the Latin locution " Cui Prodest? " can be used here (although actually outside of its normally used context) , who will actually benefit from a rather expensive " cheap" lightweight saxophone ?


The more I think of it the less I actually see this customer in front of me.


Value. The value of a Grafton is not so much based on its merits or the fact that it is rare but rather because it was the rare saxophone used by Bird and by Ornette Coleman. If this wouldn't be the case the Graftons would be a couple of hundred euros worth but they more commonly sell for 2000. If you know someone who has the same legendary status of Bird, give him a functional Vibratosax to tour with, and then make him die a premature legendary death and then , and olny then, this sax will be worth the cult price that the Grafton has. Rarity is not necessarily coupled to high prices.
Last edited by a moderator: Dec 19, 2010
You must log in or register to reply here.
Share:
Facebook Twitter Reddit Pinterest WhatsApp Email Link 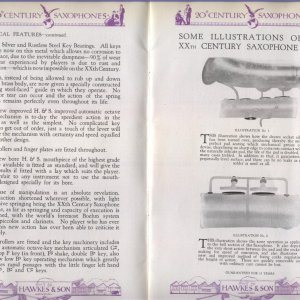 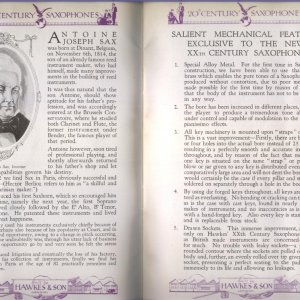 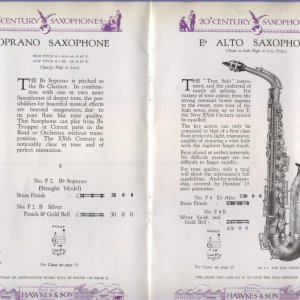 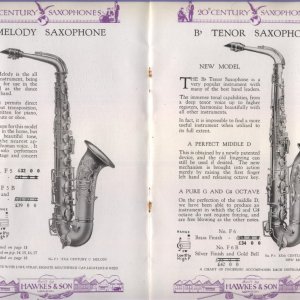 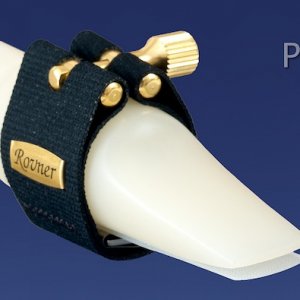