I have made a lot of Sax Covers. I think they are very good. But listen to it and comment, if its good.

Here is my Chanel

I would love to listen but I'm on dial-up so youtube videos are out of my reach.

You don't happen to have them on mp3 files do you?

What do you mean I'm on dial-up

I think that either you are telling us porkies ... Or you are really in Hell

I used to be in heaven, back in the days when everyone was on dial-up.

But since those ancient times technology has evolved and passed me by.

So I guess now I'm in hell because everyone else is so far advanced.

Owl have to change the designation of my abode. ))

I don't get out much either, and the other day I went to a "Staples", that's an office supply store that carries a lot of computerized electronic equipment (in case someone doesn't know).

Anyway, I went there to get some PDF books printed out, but while I was there I walked through the store to see what kind of stuff they have. I honestly felt like a caveman or something. There were talking picture frames trying to sell themselves to me! They looked like TV's but they were as flat as a sheet of paper!

Then I picked up this little tiny hand-held computer-like thingy, I think they call it an ipod. It was really weird because as I rotated it the picture automatically flipped to always be upright. How does that thing know it's upside down? Then I realized that I could flip through screens like pages in a book just by pretending to.

They also have a printer there that can supposedly talk to computers without being physically connected to them. So now we have printers that are smarter than the computers? What will they think of next? 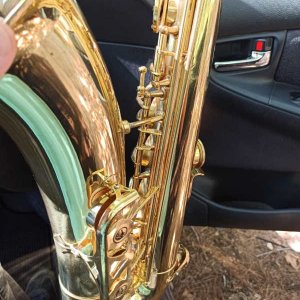 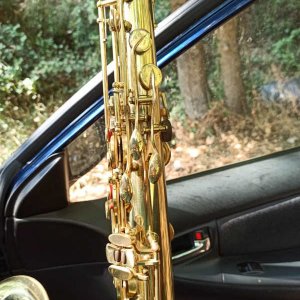 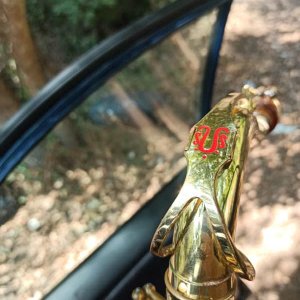 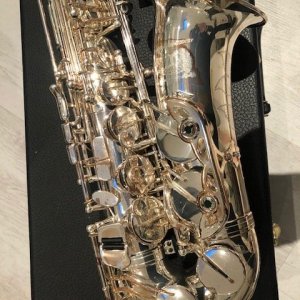