Greetings Earthlings! I come in Peace!

Hello! My name is Steve and I've been playing the saxophone since 1967 when I was a 14-year old schoolboy. I started on a simple-system high-pitch John Grey tenor with a wooden mouthpiece. My father bought it in a junk shop for £2-10s and had it brazed up in the shipyard where he worked. I re-made some of the pads that leaked (lots!) and, after experimenting with rubber bands, I used a "jubilee clip" as a ligature. It worked, after a fashion! My first "proper" sax was a pre-war Pennsylvania Special tenor for my sixteenth birthday (low pitch at last!). I've never had a lesson, but I've enjoyed more than 50 years of gigging and bandleading. My major vice is collecting saxes and clarinets, rather indiscriminately. My current no.1 tenor is a 1930-ish Pierret "Vibrator" which I've had for 25 years; back-up tenors are a 1928 Conn Chu, a 1949 Conn 10M, and a 1930's Lewin (Martin Handcraft stencil). Altos that I use occasionally include a 1920 Buescher Tru-tone, a 1936 Buescher Aristocrat 1, a 1930's Lewin (Martin), and several Pierrets. Soprano: Arbiter (a modern sax, but I like it). Baritone: 1933 Pan American. C-Melody: 1920 Conn straight neck, and an early '20's Buescher TT. As you can see from the above, I had problems long before Lockdown!

Seeker of truth and beauty

Welcome to the Cafe. Quite an impressive collection of saxophones you have there! You will fit right in here.

Welcome! Surely you have been an alien spy on the Cafe for many years?
N 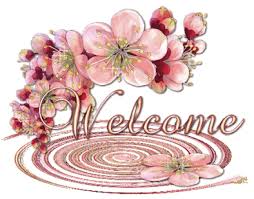 Welcome to the Café.
You are not the only member with a collecting habit.

Welcome to the café

Full of frets in North Shropshire

Some of us manage to collect things in multiple genres...
OP
F

Some of us manage to collect things in multiple genres...
Click to expand... 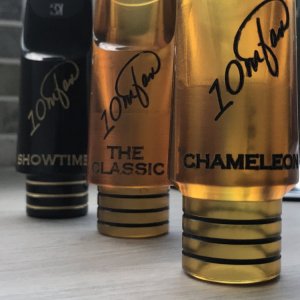 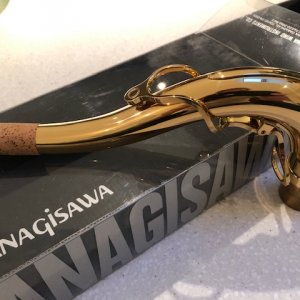 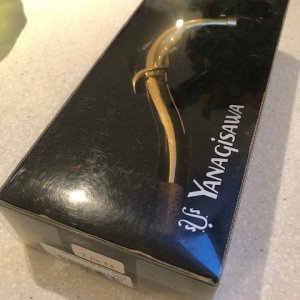 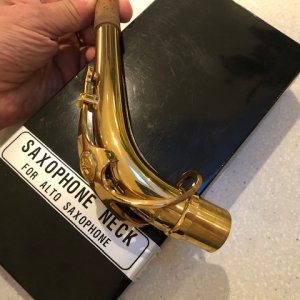 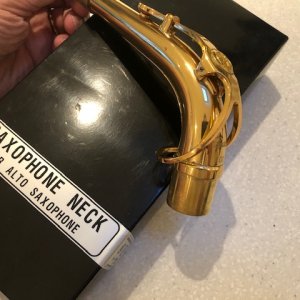 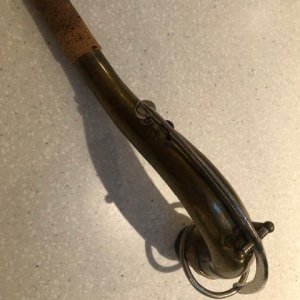 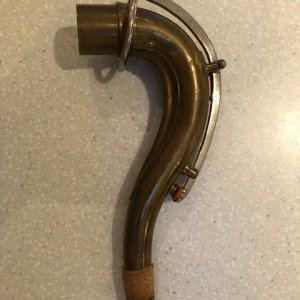 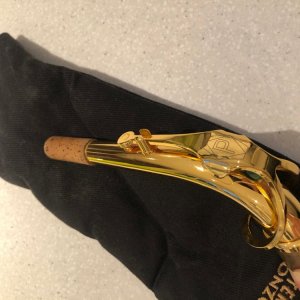 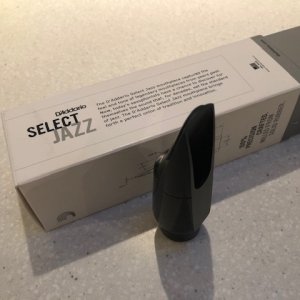