I have a piece of music that was originally called Exercise in C because as part of a music lesson that's exactly what it was. However, having turned it into a piece for sax trio and after having playing it, I have been asked to give it a proper name we have decided to call it Wednesday Moods. Now I'm a bit pretentious sometimes (pretentious, moi?) so I've decided to name it in French.

Am I right in calling it Humeurs du Mecredi? Does that translate as Wednesday Moods?

But what I do know is that Streetlight Manifesto are appearing in Plymouth later in the year!

Just checked with a colleague - you need the defniite article - so:

Similar example would be "Autumn Leaves", Which is "Les Feuilles Mort" in french.

Martin, Wednesday is spelt mercredi. There is an R missing.

Whilst you were there,and I shall ask this only once, did you play the... alo alo alo?
OP

Thank you all, Les Humeurs du Mercredi it shall be.

So the missing Rs R intentional?

Yep, I find it had to believe that I missed them for so long. Good one Phil!

Weren't you aware of Phil's reputation for rolling his Rs?

Especially during flutter tongue, or so I've been told.

old git said:
Weren't you aware of Phil's reputation for rolling his Rs?
Click to expand...

You have not forgiven me for mentioning your chipolatas have you Nick!! ;}

thehunt said:
You have not forgiven me for mentioning your chipolatas have you Nick!! ;}
Click to expand... 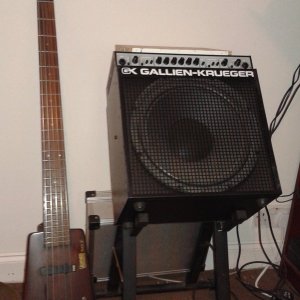 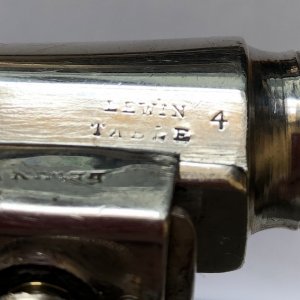 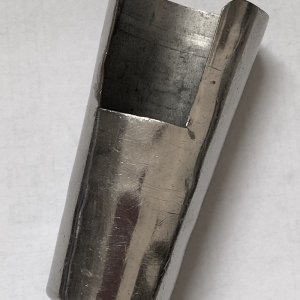 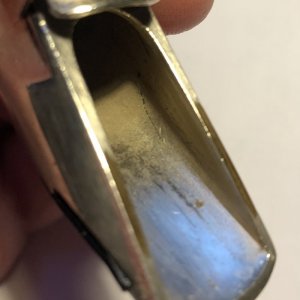 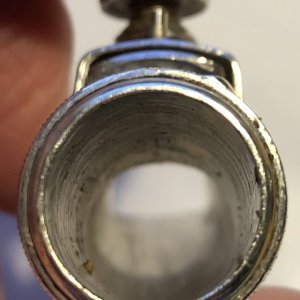 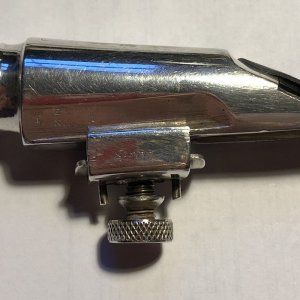 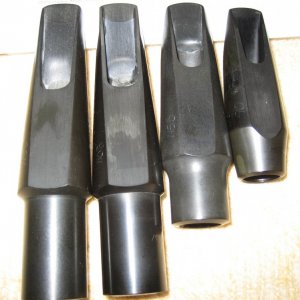 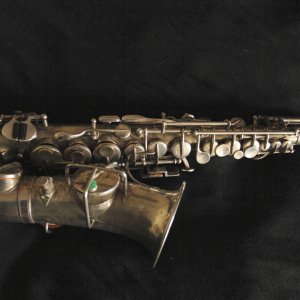 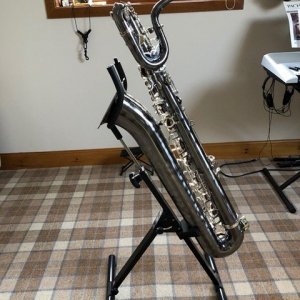 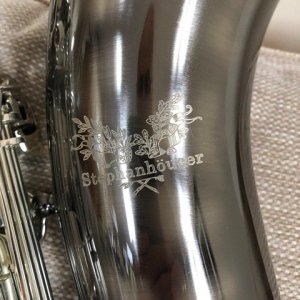